We are fortunate to stand at the thresholds of an architecture Zarina has assembled with words and images, peering inward to an incalculable and immense universe. 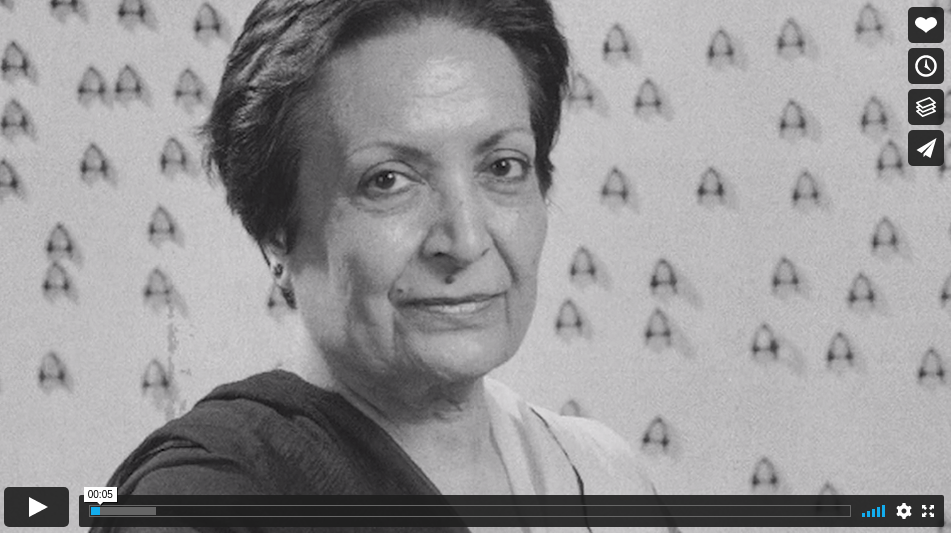 Born in Aligarh in 1937, Zarina Hashmi received a B.Sc. degree with honours from the city’s Muslim University in 1958 before she turned to the study of printmaking in India and then abroad. Between 1963 and 67 she studied printmaking with S. W. Hayter and Krishna Reddy at Atelier 17 in Paris, and in 1974 studied woodblock printing at Toshi Yoshidos studio in Tokyo on a Japan Foundation Fellowship. In the course of her career, Zarina exhibited at numerous international venues: the 2011 Venice Biennale, in 2012 her retrospective exhibition, entitled Zarina: Paper Like Skin, opened at the Hammer Museum in Los Angeles, before traveling to the Guggenheim Museum in New York and the Art Institute of Chicago in 2013.

A Touch Of Spiritual Rationale

Art From The Heart

Diary Of A Traveller